Imagination Photography won the tender in late 2017 to photograph parks and reserves for Cairns Regional Council. They required at least three images of the facilities available in each park. Such things at swings, slides, other play equipment, exercise equipment, skate bowls, BMX tracks, seats, walking trails, and a lot more needed to be shown for use in a new searchable app that the council is developing.

Some parks were typical suburban parks with play equipment, some were massive expanses of open space, some were small, and some had extensive walking trails. Many had the photographic challenge of showing the facilities, but also trying to exclude distracting elements. The Red, Blue, Green and new Yellow Arrow walking tracks and the Earl Hill Trinity Beach track were also great physical challenges.

Although not every park in the Cairns Regional Council area was on the list, 309 were – from Ellis Beach to Babinda. That entailed a lot of driving and a lot of time. Additional challenges were the dryness of many parks, as the wet season hadn’t arrived, plus the lack of people undertaking activities in many of the parks. The Council had asked to show people engaged in activities, where possible.

No sooner had i completed this work, when they also needed images for seven projects undertaken with Works For Queensland funding.

A few samples are shown below. 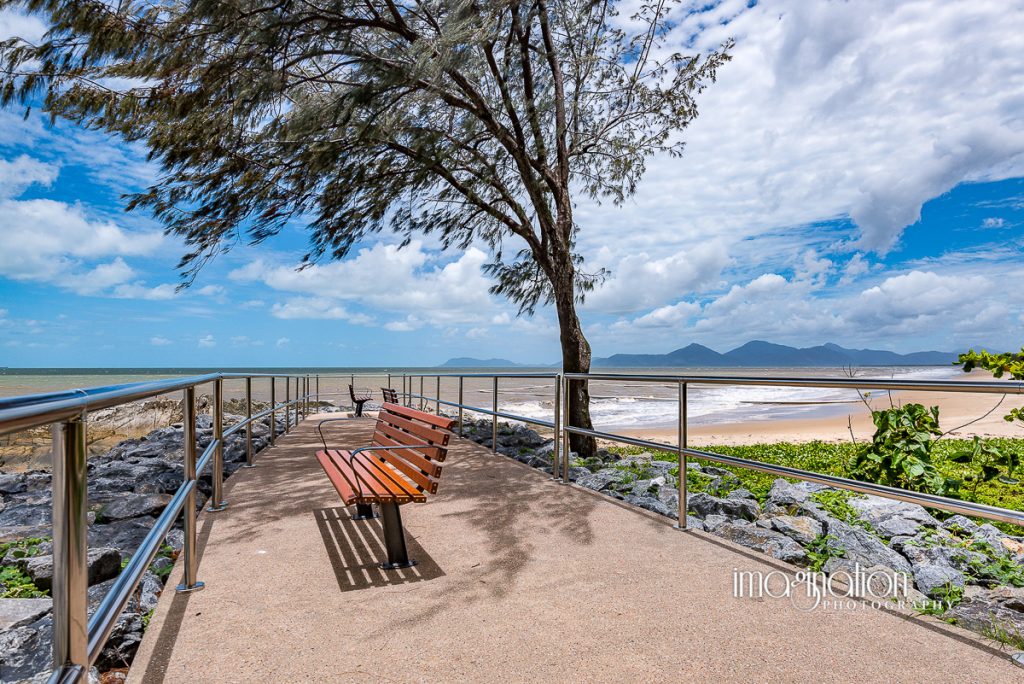 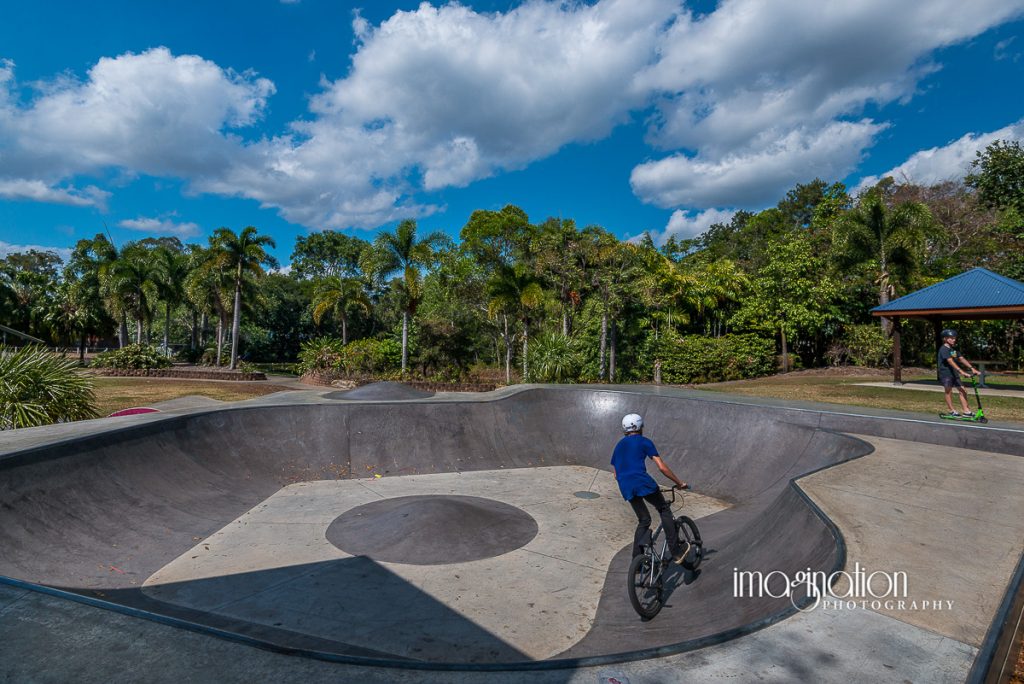 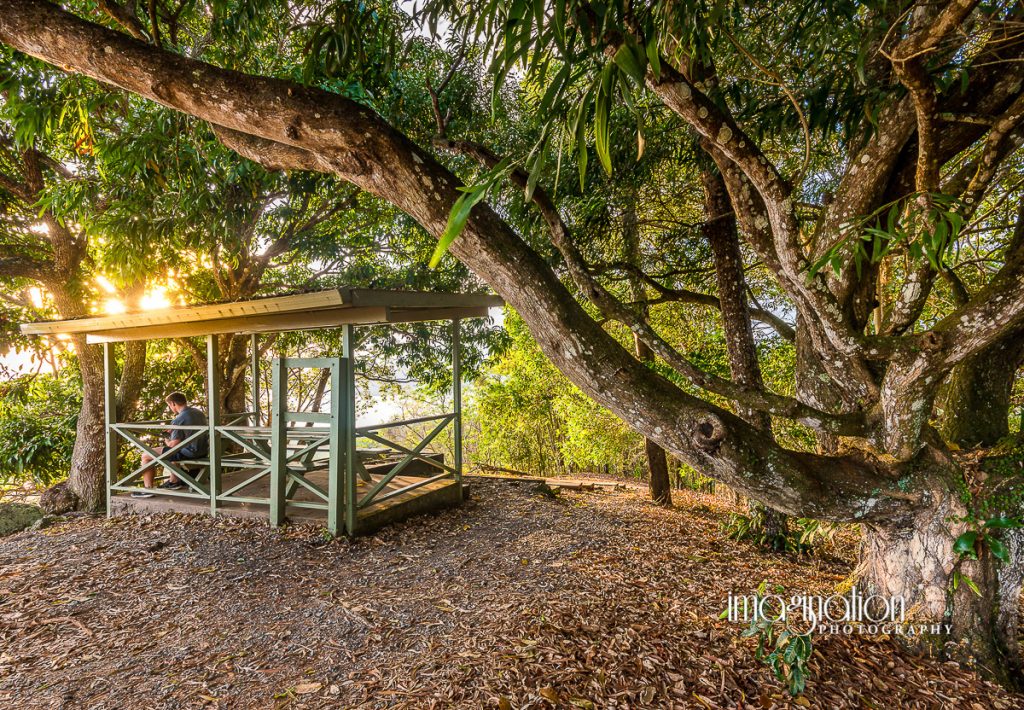 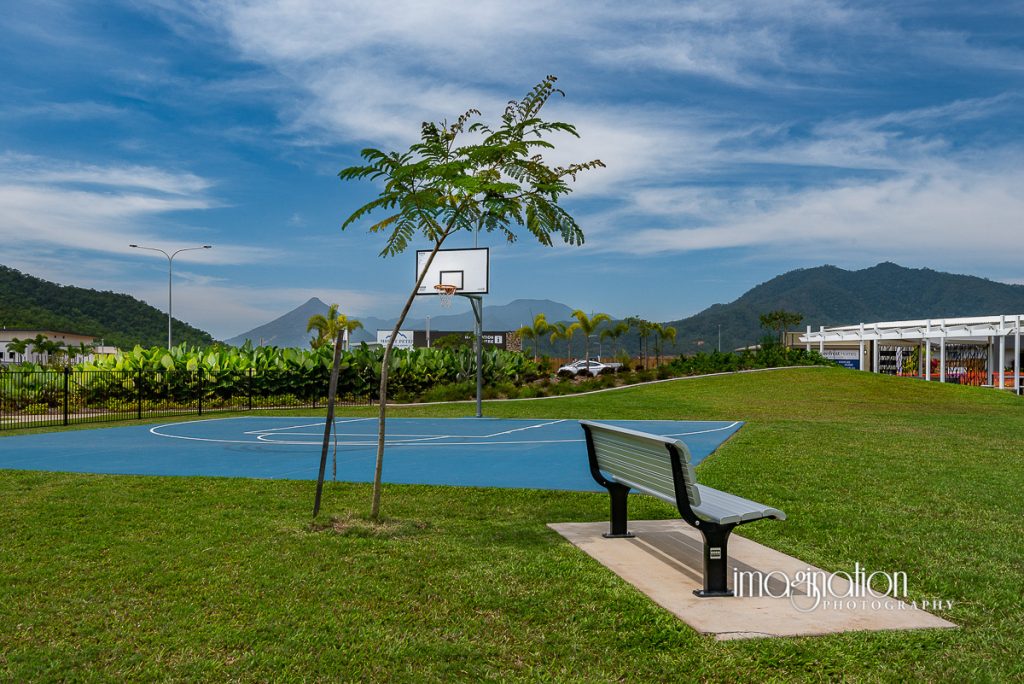 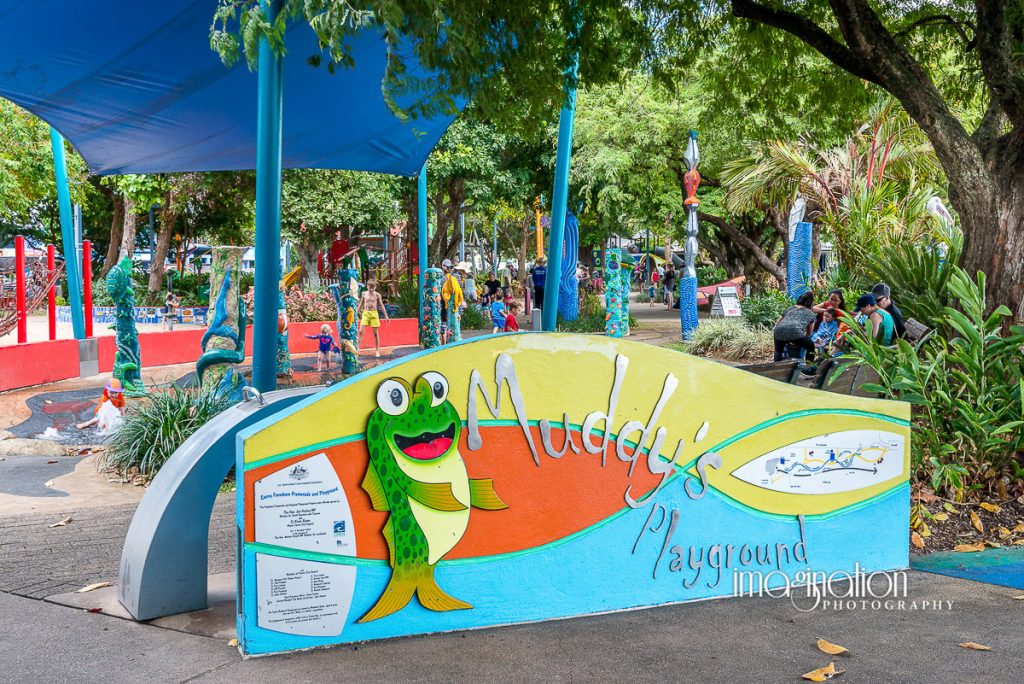 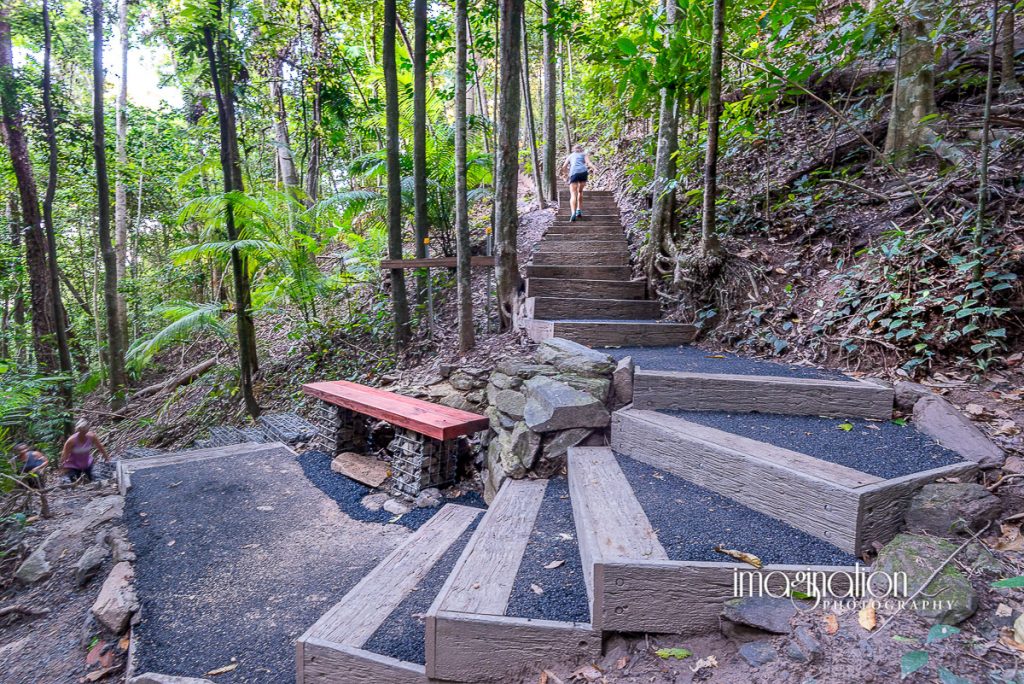 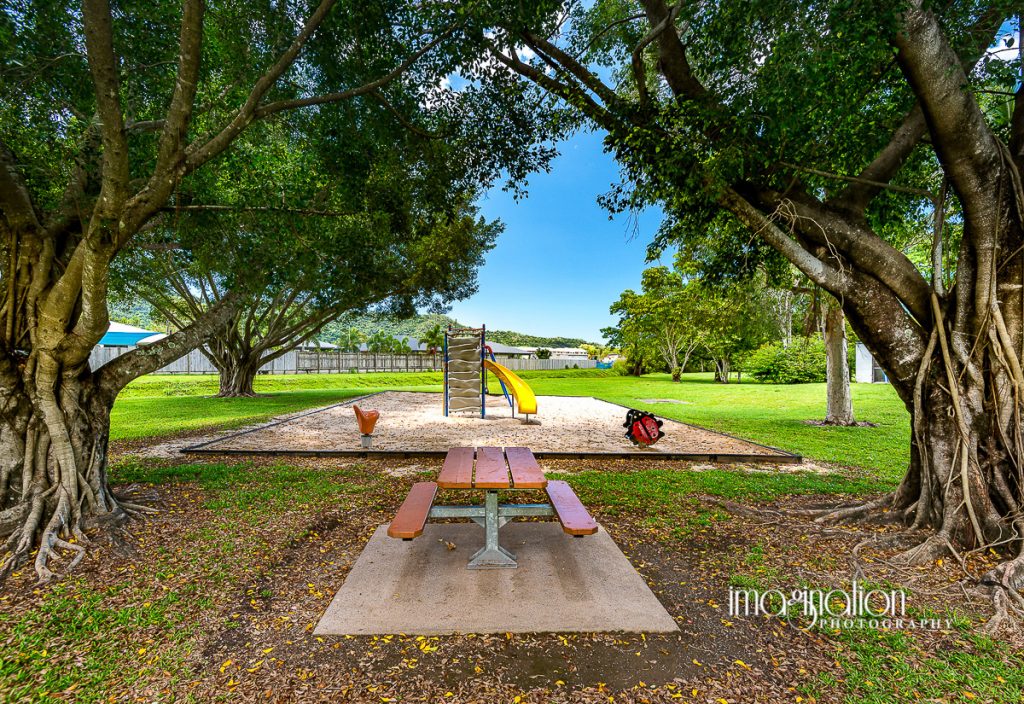 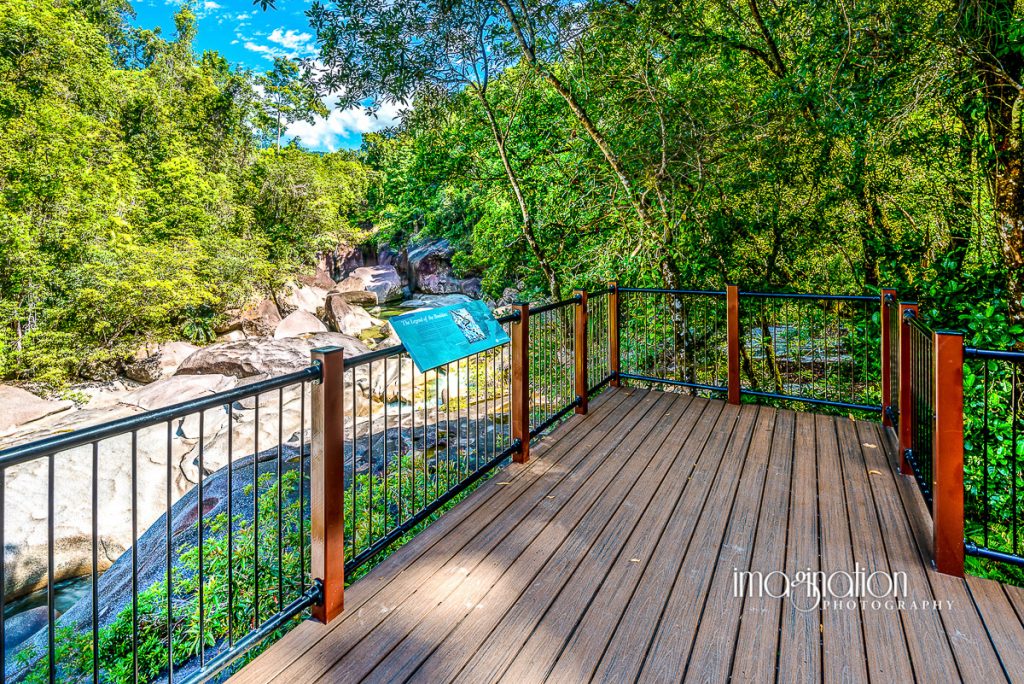 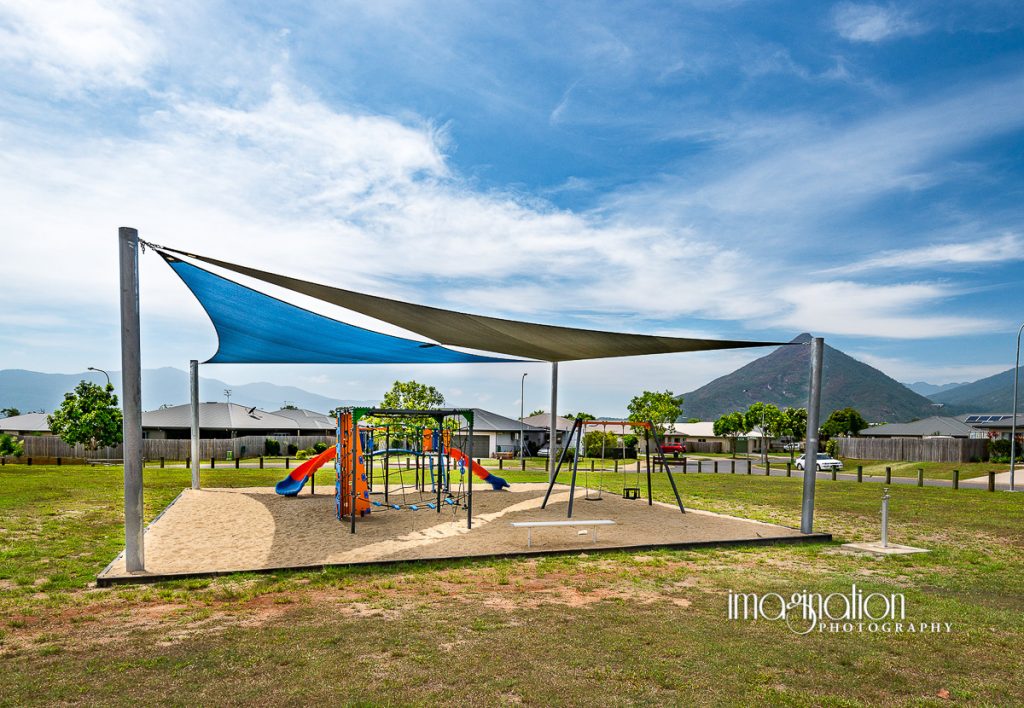 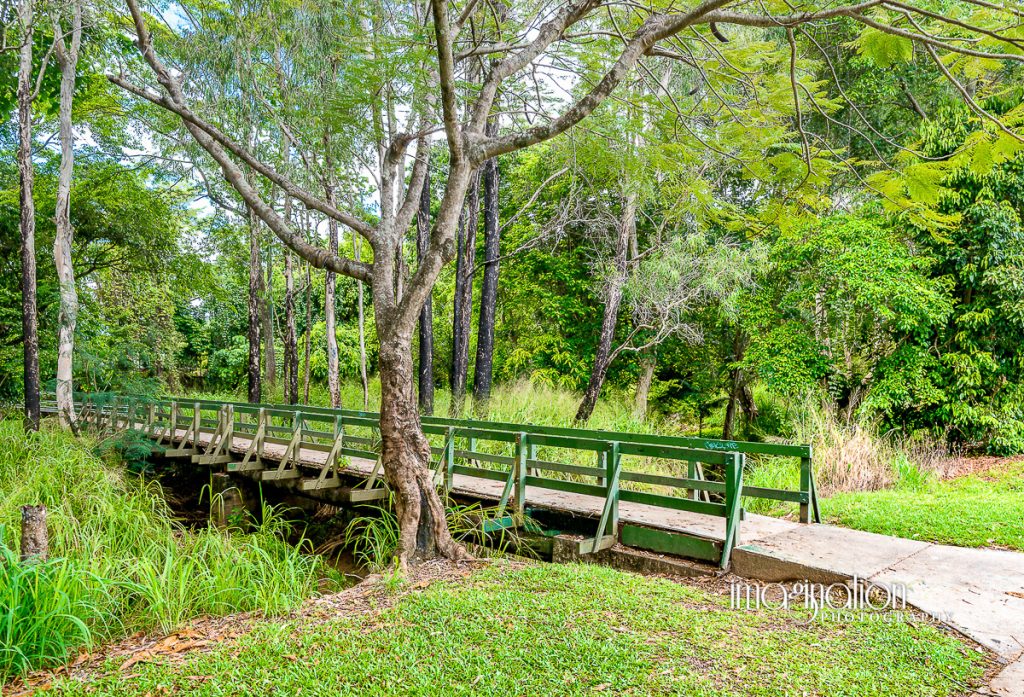 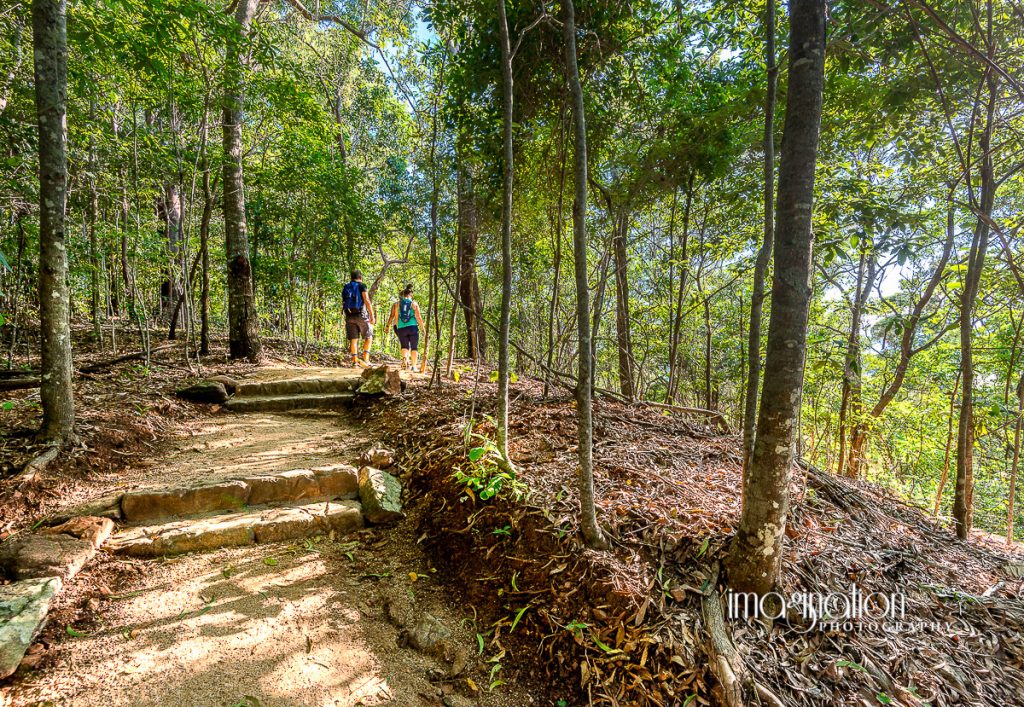 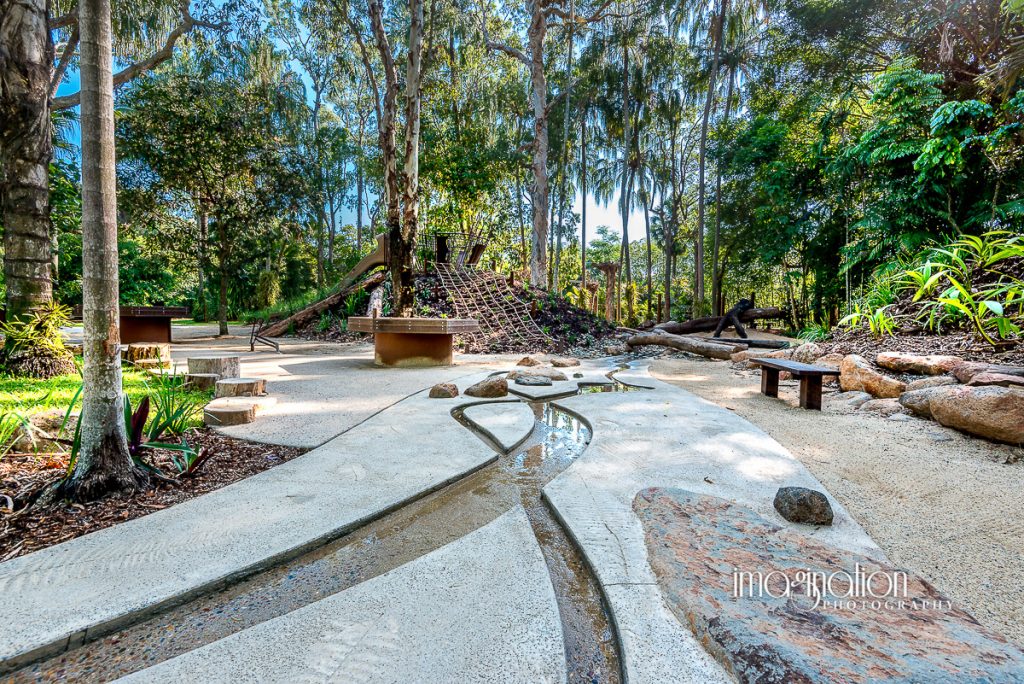 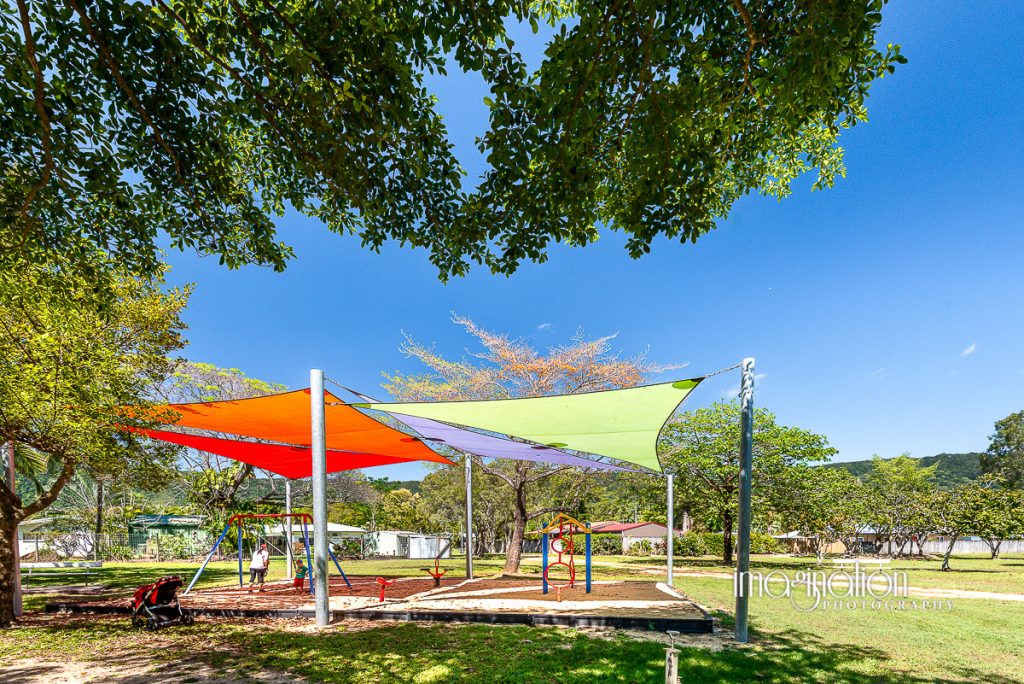 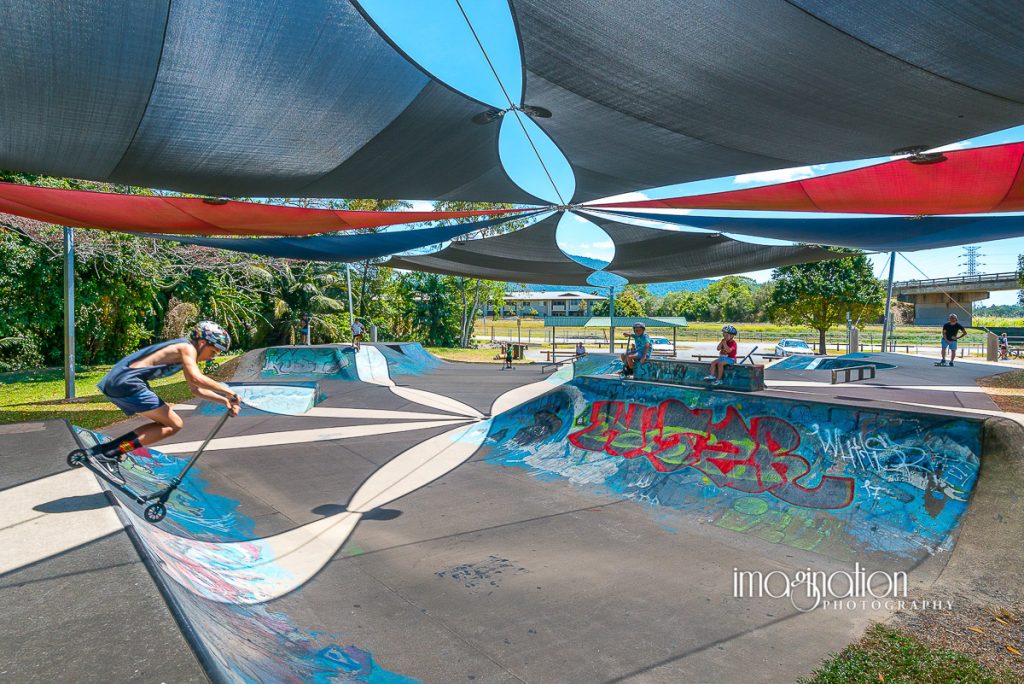 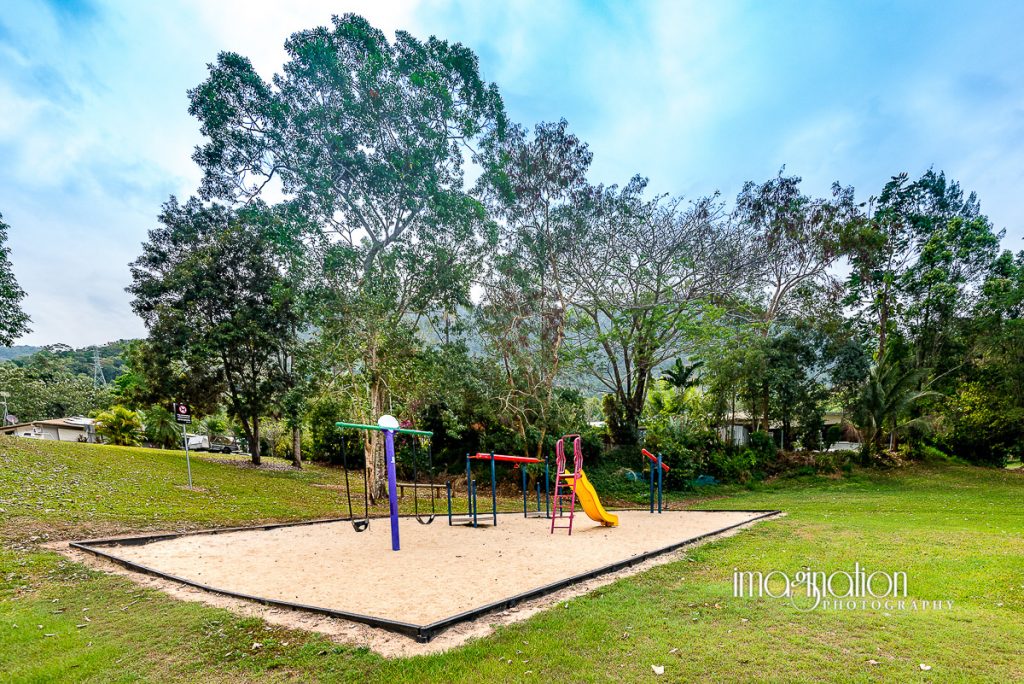 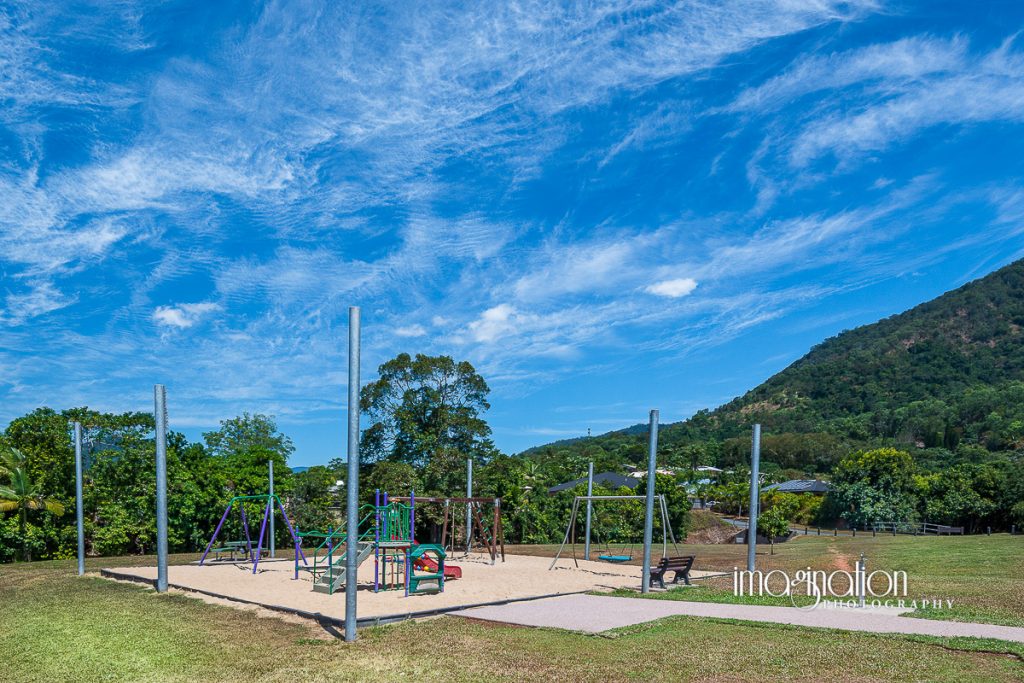 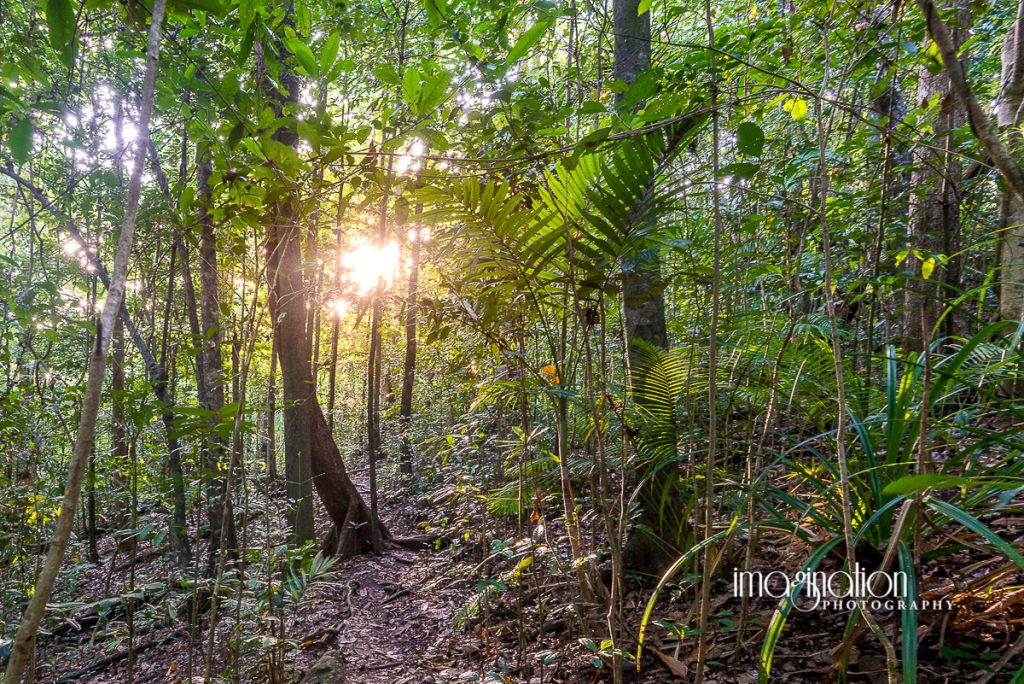 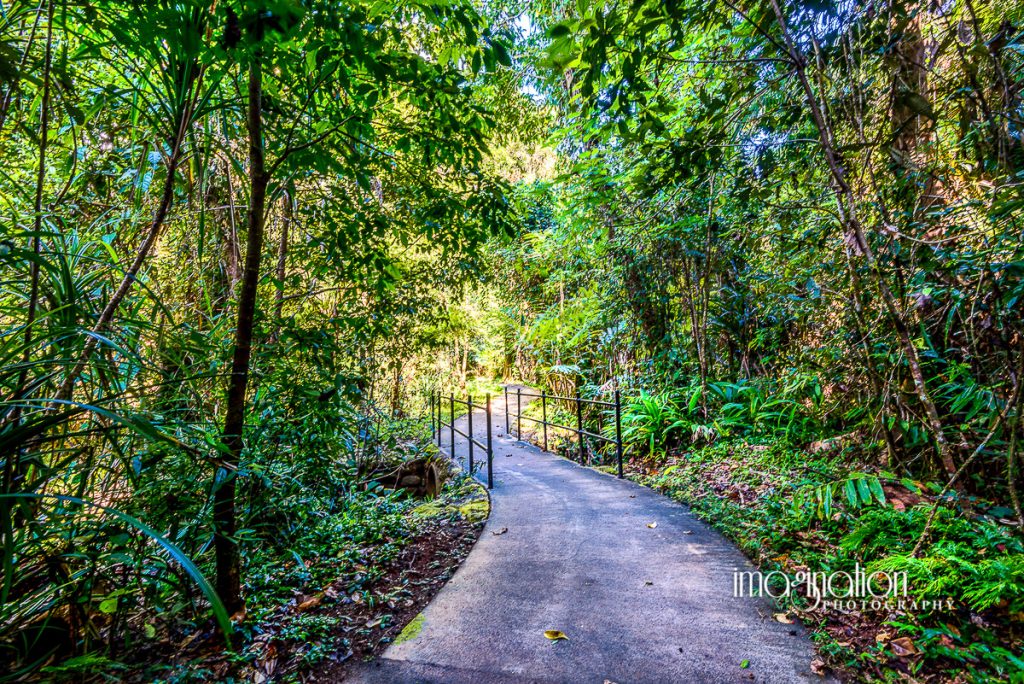